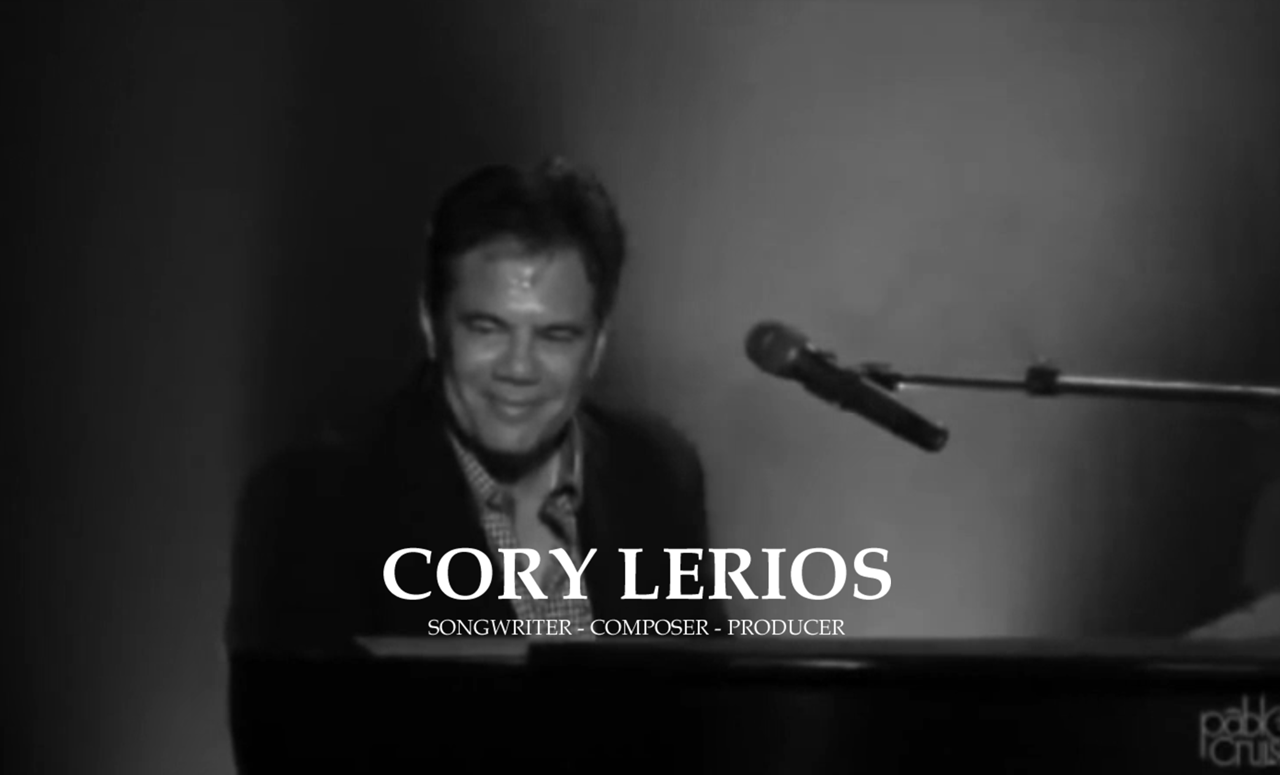 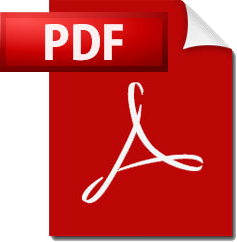 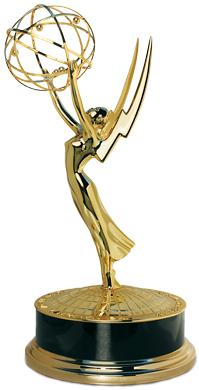 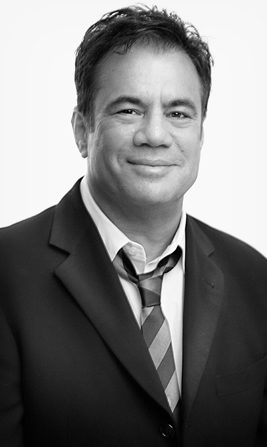 Emmy Award winning, Platinum recording artist Cory Lerios has been fortunate enough to enjoy a vast professional career in music that has included touring the world and recording with his hit band as well as writing songs and composing music for film and TV.  Known for his flowing, fluid piano style, Cory is an American pianist, singer and principal songwriter and co-founder (Whatcha Gonna Do? Love Will Find A Way) of the popular rock band Pablo Cruise.  He has toured and worked with some of the top acts in popular music and has shared the stage with the likes of Fleetwood Mac, The Eagles, The Doobie Bros., and Ringo Starr to name a few.  As a keyboard player and programmer Cory has worked on records by Kenny G, George Benson, Whitney Houston, Santana, Smokey Robinson and Christina Milian.  Pablo Cruise went on to record 7 albums for A&M records and recently the quartet released two Live Albums and a DVD entitled “It’s Good To Be Live” through Sony Entertainment which Cory Executive produced!

After several years of touring and wanting to raise a family, Cory decided to turn his attention to composing music for movies and T.V.  His first opportunity in film came in 1986 when director Savage Steve Holland asked Cory to write the music for his upcoming Warner Bros. cult classic “Onc Crazy Summer” starring Demi Moore and John Cusack.   Upon completing OCS, Cory was hired to write the music for the critically acclaimed ABC series “Max Headroom”  Since then he’s written countless themes and underscore for some of TV’s most popular shows (see credits) including Baywatch, Flipper, Days Of Our Lives, Diagnosis Murder, Disney’s Kim Possible and Universal’s “Land Before Time”.  He also composed the theme for the CBS eye and the CBS production logo that has had a 24 year run to date.  Recently, Cory scored and supervised the music for SAF3, executive produced by Greg Bonnan, creator of “Baywatch” and filmed in Cape Town, South Africa!

“The big difference between making records and writing for episodic TV is time.  When I first started making records, we had ample time between albums, perhaps up to 12 to 18 months or more, however in the world of episodic Television you’re lucky to get 4 to 5 days from the start to finish of each episode.  Efficiency is everything on all levels and it’s imperative under difficult time restraints…that and getting used to no sleep!”

“These days, due to the amazing advances in technology available to composers, songwriters and producers, there is really no limit to what a creative person can achieve.  Whether writing a theme, underscore or collaborating with other talented songwriters, for Cory Lerios any given day in his state of the art studio is truly a creative experience! Cory also continues to tour with Pablo Cruise when he’s not in the studio writing and continues to grow Lerico Entertainment his Southern California based production company!

“IT’S ALL ABOUT PASSION” 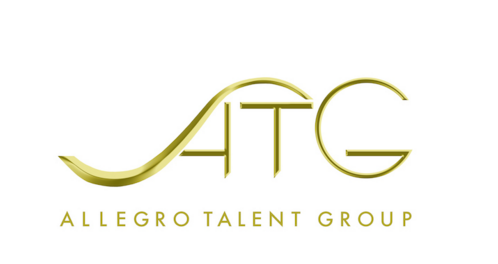